The Sfax University (SU) is ranked the first in Tunisia and 10th at the Arab level in 2018. The SU is organised into 21 higher education institutions, five research faculties, three colleges, twelve institutes and two research centers and 32985 students.
The medical pole includes the faculty of medicine of Sfax (FMS) created in 1974 and two universityhospitals. Among them, the Hedi Chaker university hospital has a very experienced team in the field of epilepsy especially EE in Tunisia and North Africa. It is the primary university hospital and neurological relay for the population of the Southern Tunisia (about 3 million inhabitants).
The scientific and technical pole is also well developed with a faculty of science of Sfax (FSS), including the highest number of research units in SU, and a biotechnology center of Sfax (CBS), a reference center in several field of biotechnologies, with special interest in genetics and genomics of neurological diseases especially genetics of epilepsy and intellectual deficiency.Among the SU’ ecosystem, the specific network ‘NeuGen’ dedicated to epilepsy and EE has been created in 2010. The interdisciplinary network is composed of medical doctors, researchers and scientists from FMS, FSS and CBS in SU.
Medical doctors and researchers in child neurology and medical genetics are considered as a leading team in the management of child epilepsy in Tunisia and North Africa. They have direct access to EEG-video and genetic assessment. Their head, who is the coordinator of this project, was elected as chair of East Mediterranean Region commission in the International League Against Epilepsy (ILAE-EMR) in 2017, she is a member of the executive committee of ILAE and was elected as a member of the executive committee of international Child Neurology Association (ICNA) in 2018.
The scientific team from FSS has a special interest in intellectual disabilities and epilepsy; its head was nominated in May 2017 as a member of the Task force on advocacy of research of ILAE.
Scientists in CBS have a direct access to the unique high throughput sequencer in Tunisia.
This sequencer has been used by the team for diagnostic purposes in the frame of their activities to improve the molecular diagnostic tools in epilepsy.
The NeuGen network allowed setting up a structured approach for EE diagnostics and to reach a rate of 15% of genetic diagnoses. To further develop their skills and technical capacities, since 2016 they started collaborating with a leading team in EE from AMU. This project will formalize this collaboration which will be strengthened by the participation of asecond European partner (UA) which is also leader in the field of clinical and genetic diagnosis of EE.

We Are the Trusted Experts 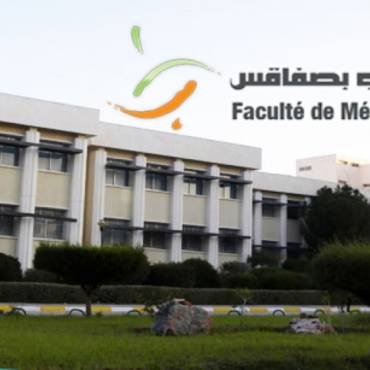 Faculty of Medicine of Sfax (FMS) 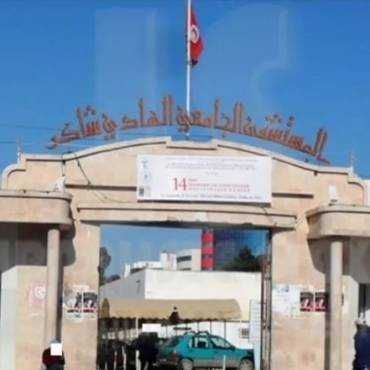 Center Of Biotechnology Of Sfax (CBS)

Faculty of Sciences of Sfax (FSS)